When it comes to appliances, it doesn’t get more clean-cut than the choices you have for washing machines: should you go with a front-load or a top-load washer? Both clean your clothes using detergents, thermal action through the water’s temperature, how the washer moves clothes, and time. However, the two options are not the same – which one will best meet your needs?

Front-load washing machines have doors that swing out. They work by filling the inner tub from the bottom with a small amount of water. The tub’s rotation, combined with gravity, moves the clothes through the sudsy water to remove dirt and stains.

Top-load washers clean clothes by submerging them in water filled with a detergent. As clothes float around in the tub, the agitator rubs against them, removing stains and grime.

Which One Is Right For You? 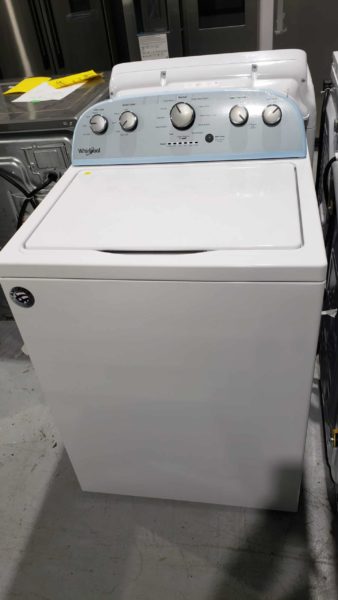 Choosing the right appliance means assessing the pros and cons based on your home, cleaning needs, mobility, and budget. If you’re considering the appliance’s price, top-load models are cheaper; however, the high-quality clean and energy efficiency of a front-load washer will pay for the up-front expense.

However, everyone has different space and mobility requirements. Before committing to a purchase, look at how much room you have and the accessibility to the machine. If space is a premium in, say, an apartment, a top-load washer might be the best option! 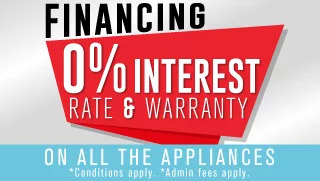 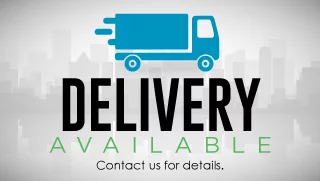